Some photos from Glenesk and Lochlee and video from my Webs count on Friday, done early because of the predicted storm on Saturday and Sunday. More later...


Bar-tailed Godwits and an unintentional bad edit of Sanderling, click here for video  they didn't like the dog coming along the beach. The waders don't get peace when roosting, hope it's better when they're feeding

Grey Plovers at East Haven, click here for video  they don't ever do much 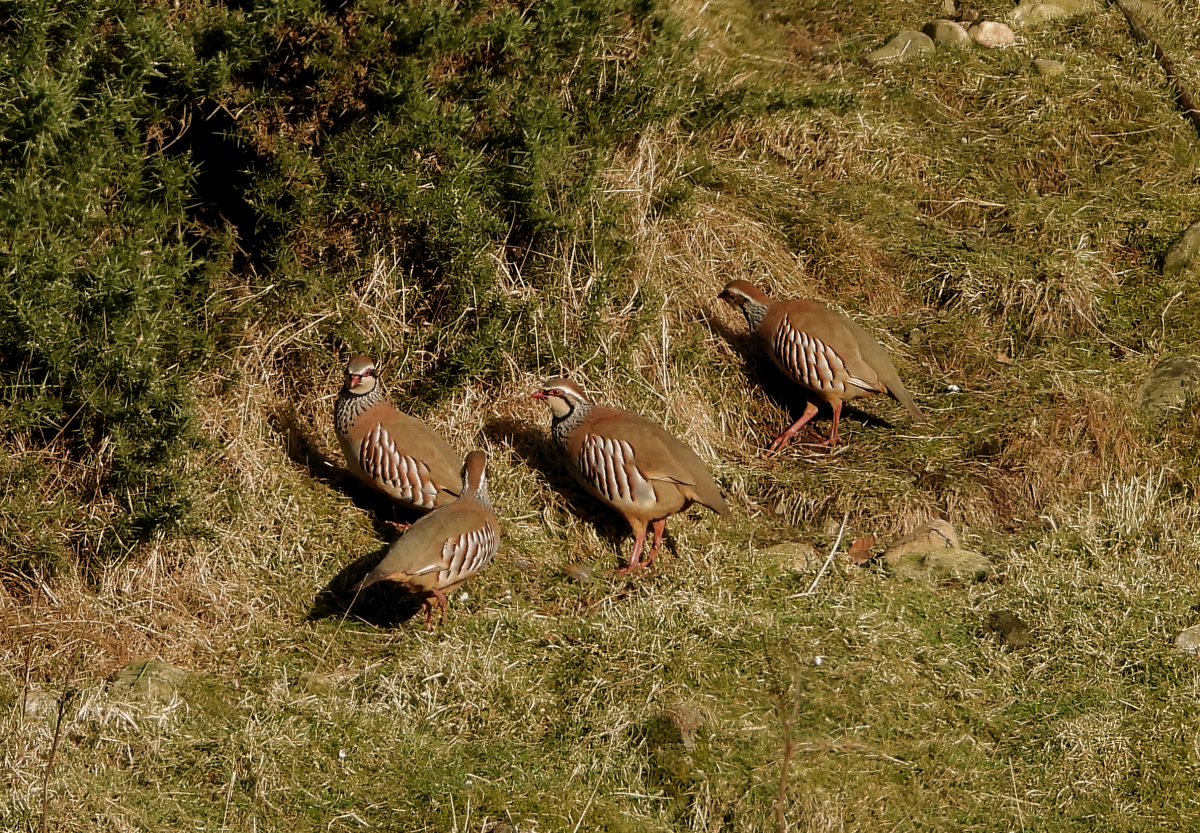 Red-legged Partridges in a roadside field near Dalforth in Glenesk 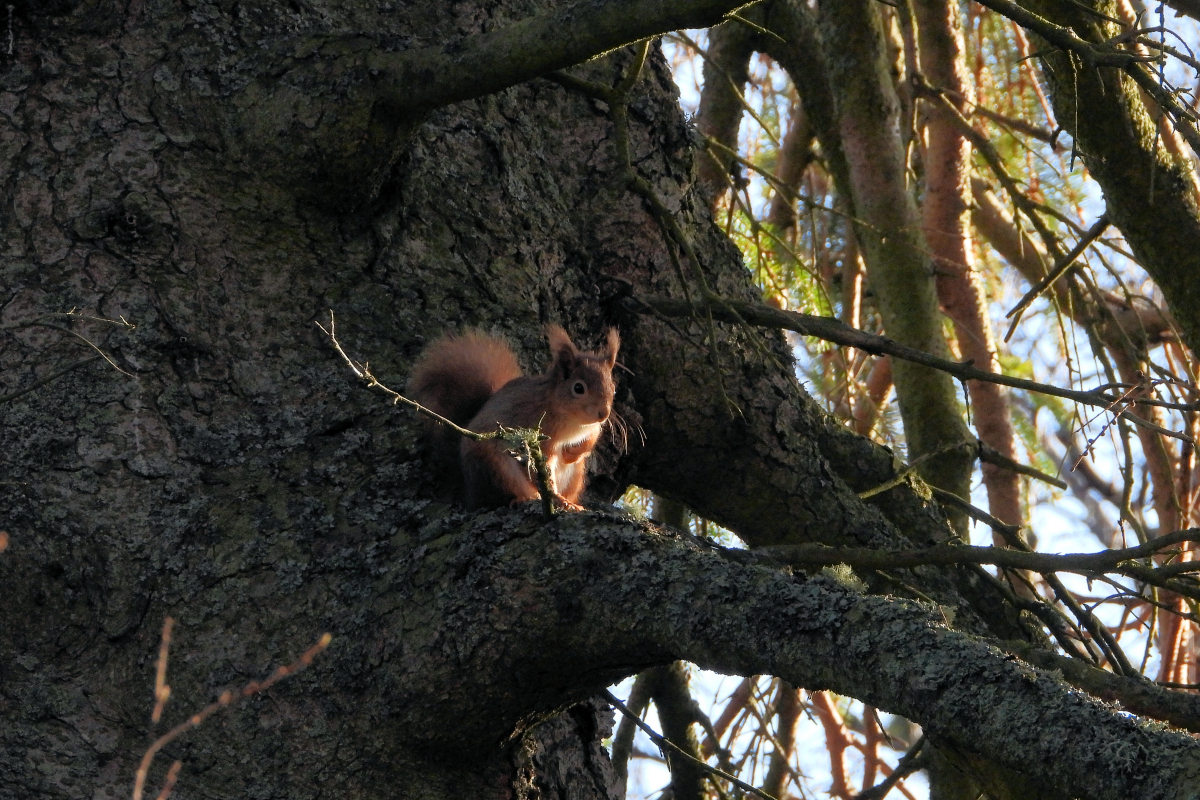 I can't recall seeing a Red Squirrel at Invermark before, but it seems likely they'd be in the area Lochlee looking westward. The sun doesn't rise high enough at this time of year to light the loch fully 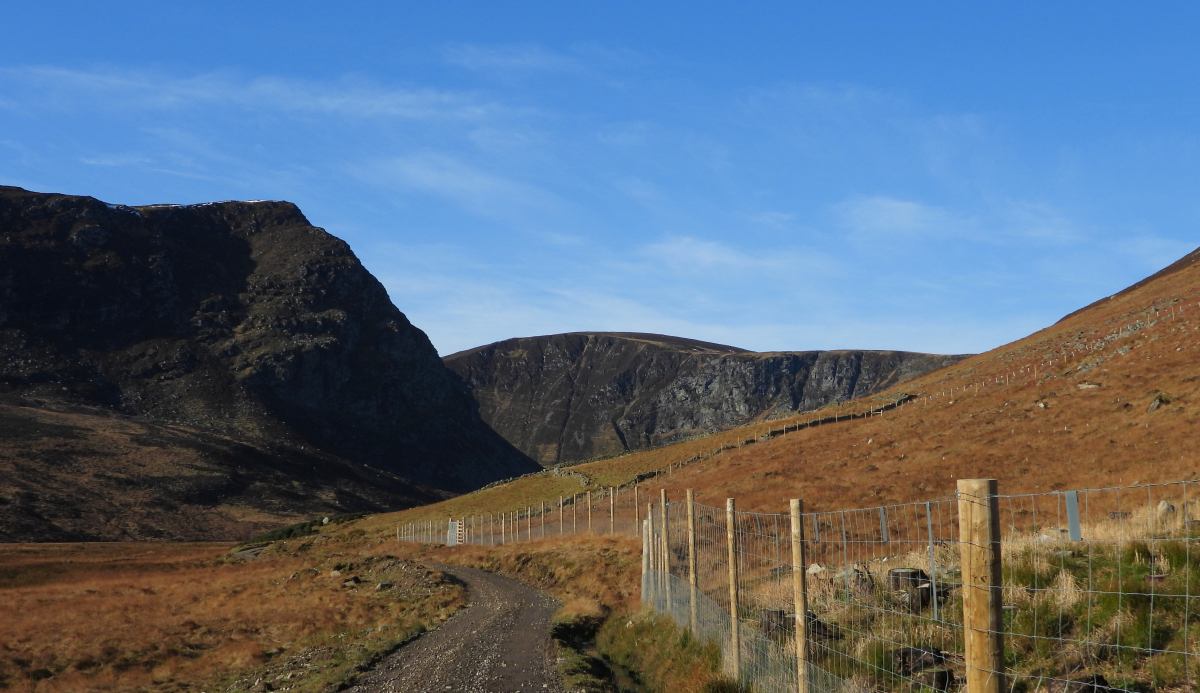 One of the new fenced areas around Lochlee where native trees have been planted, nearly 60 hectares according to the estate signage 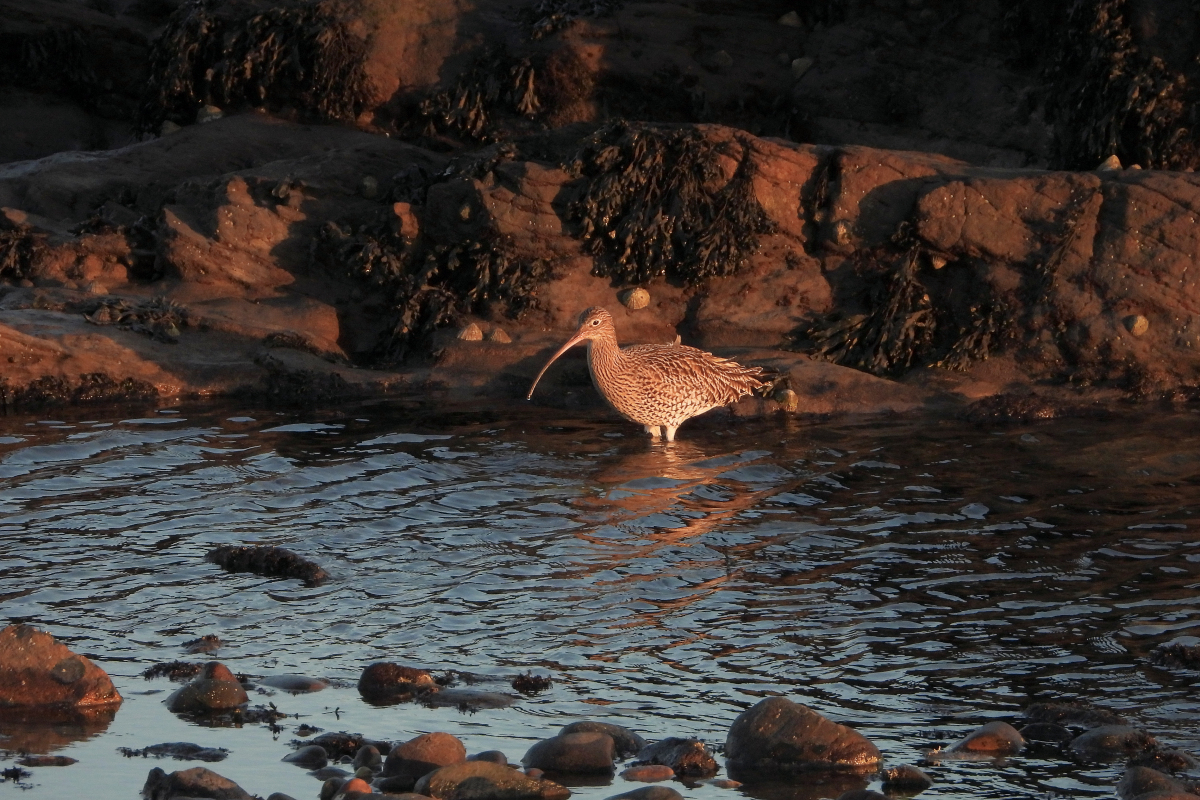 Some photos of the few birds that were around at the Lurgies on Friday. Onward from there to Inchcape Park in Arbroath to count the Purple S... 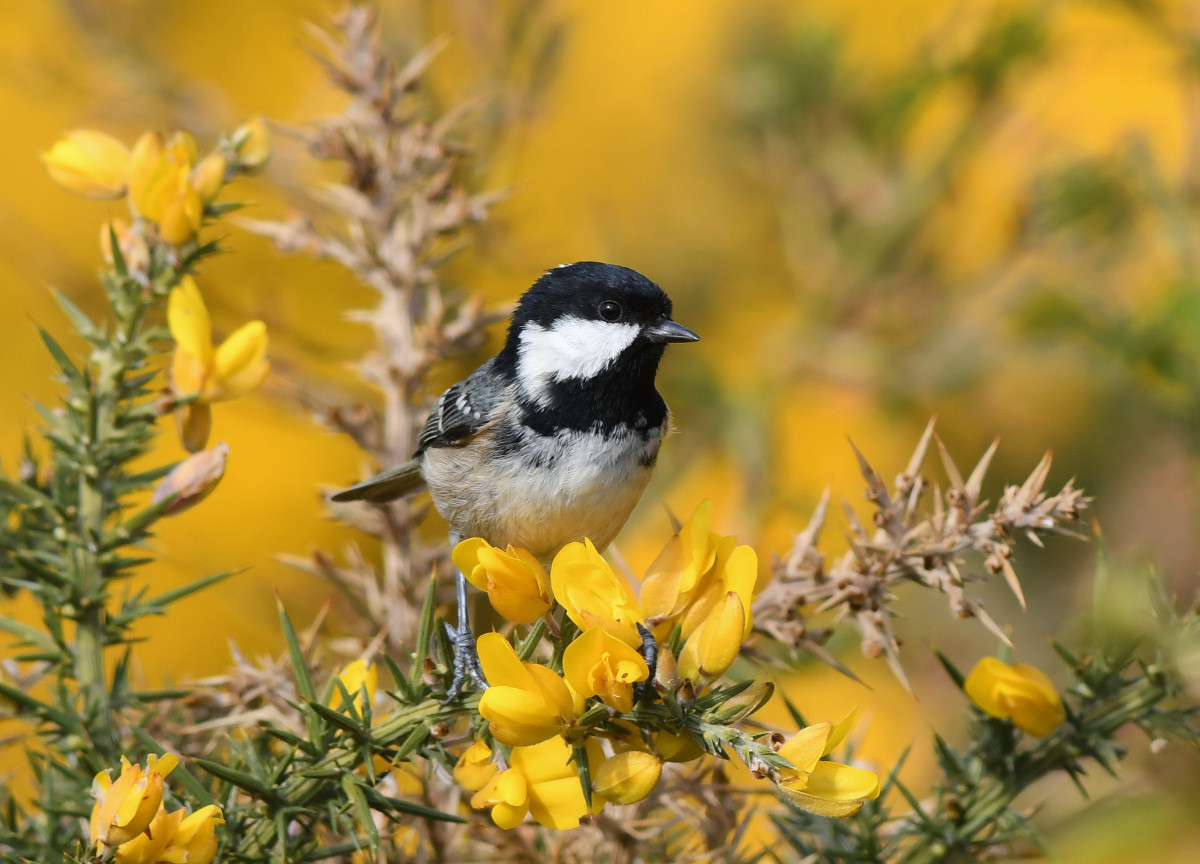 Alex and Olive
United Kingdom
Alex's the cute one!